Vienna is Austria’s principal city – and one of the country’s nine states – with a population of about 1.7 million (2.3 million within the metropolitan area). It is by far the largest city in Austria, as well as its cultural, economic, and political centre and the tenth largest city by population in the European Union. As of 2008, Vienna was listed by Mercer Human Resource Consulting as having the second highest quality of living.

Vienna is host to many major international organizations and various international institutions and companies; and is the seat of a number of United Nations offices. It is currently the world’s 4th “UN city” (after New York, Geneva and The Hague). In 2001, the city centre was designated a UNESCO World Heritage Site.

The city has a multi-faceted cultural life as it offers a choice of theatres, opera houses, stages for musicals, museums and numerous theatre, music and dance festivals. The Museumsquartier, with its Baroque façade, is home to one of the biggest cultural districts in Europe.

With its worldwide reputation as a city of music, Vienna’s first-class orchestras and ensembles give the city its seal of excellence. Alongside contemporary music, classical music continues to play a vital role, as is made evident by the Vienna Philharmonic, the City of Vienna Concert Orchestra, the Vienna Symphony Orchestra and many others. The regular appearance of international artists and ensembles on Vienna stages, compliment the city’s cultural life.

During the summer months the Vienna Film Festival on Rathausplatz attracts music lovers from all corners of the world. The City Hall provides a perfect backdrop for classical music performances, and the various food stalls dish up an excellent international culinary experience.

Almost half of Vienna’s municipal area is green. Parks and gardens, recreational areas, the Vienna Woods, Danube Island and the Old Danube offer a variety of sports activities, such as running, skating, biking, swimming, surfing, golf and tennis. Vienna also has its own national park, of which approximately one-quarter is within the city boundaries. The park provides a habitat for many endangered flora and fauna right near the city.

The café is Vienna’s favourite place to relax in, where visitors can escape daily stress, meet friends, read the papers or simply enjoy a good cup of coffee. And, for night-time entertainment, there are plenty of bars, restaurants and event locations to choose from. 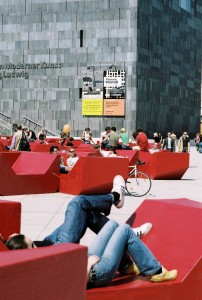 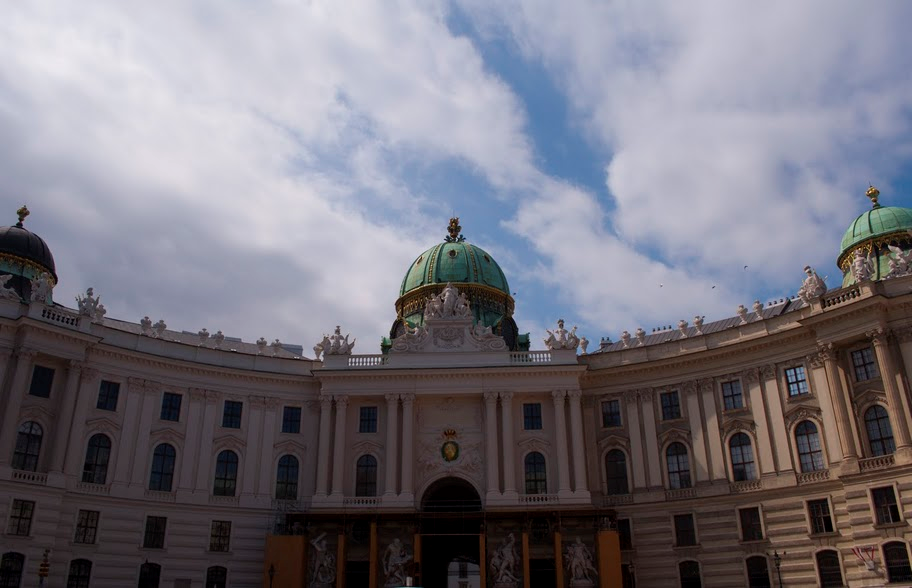 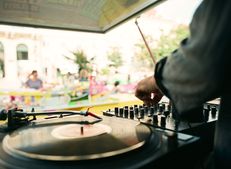 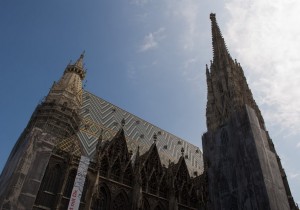